What does the new Highway Code changes mean for electric bike riders? This does NOT mean that pedestrians and cyclists have the right of way over car/lorry users so it still remains the responsibly for all public highway road users to take care and act responsibly but there is just more emphasis towards the end of the hierarchy on the right side. 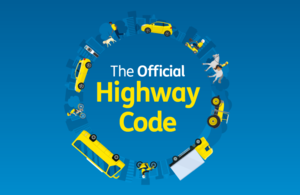 Pavements:
Pavements have been reinforced as for the use of pedestrians only. This means that cyclists are not allowed to use them, and instead should use legal roads and cycle paths.

Zebra and parallel crossings:
On zebra crossings, drivers of any vehicle, motorcyclists and cyclists must give way to pedestrians wanting to cross, or already crossing.

On parallel crossings, drivers of any vehicle, motorcyclists and cyclists must give way to pedestrians or cyclists wanting to cross, or already crossing. Parallel crossings are different from zebra crossings because they include a cycleway alongside the black and white stripes.

Junctions:
Both cyclists and drivers should treat junctions much like they would a zebra crossing.

- If a pedestrian is waiting to cross, other traffic should give way to them to enable them to do so.

- If a pedestrian has already started crossing, they have a clear right of way. Other traffic should give way to them.

When around other cyclists or horse riders you take care to ride slowly when overtaking and try not to disturb other road users peace on the road.

- Cyclists should give way to pedestrians on cycle tracks and to horse riders on bridleways.

- If you want to overtake a pedestrian, simply leaving plenty of space and ringing your bell (if you have one) as you approach can often be the best way.

- If you want to overtake a horse rider, taking greater care and ensuring that you have made yourself known before attempting to pass is a good idea. Often, horse riders will acknowledge you and wave you through, minimising the chances of frightening the horse. Remember, horses that are ridden on public highways will be used to being ridden on the left, so always pass them on the right. 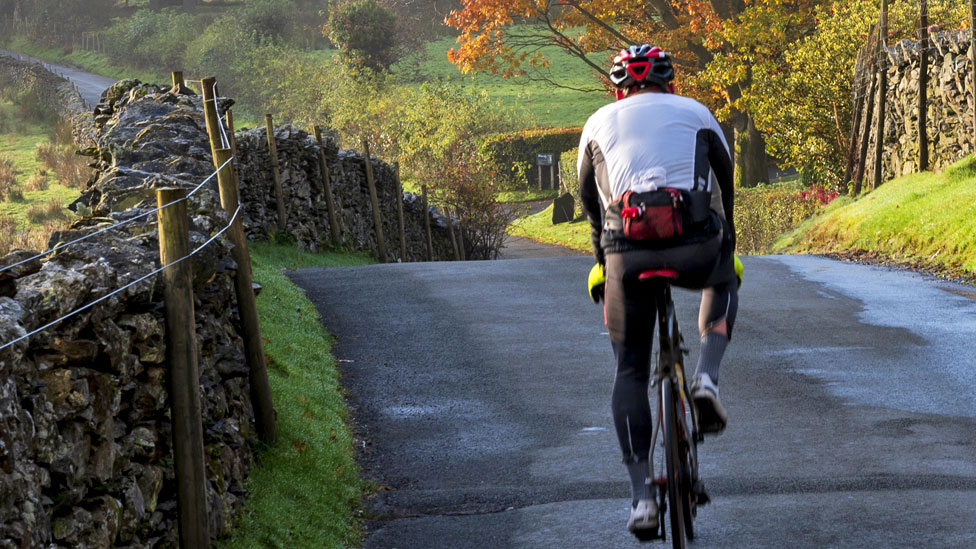 What about for electric bicycles?

Electric Bicycles are still classified as bicycles and so do not come under as motorised vehicles.

On the road:
- Pedestrians can use any part of a road or cycle track, as well as the pavement, unless there are signs prohibiting it.

- Cyclists are allowed to ride in the middle of a lane to help ensure that they’re seen on quiet roads, in slow moving traffic and on the approach to junctions. Keep at least half a metre away from the kerb in busy traffic.

- Cyclists can pass slow moving or stationary traffic, but to be careful and give as much space as possible to maximise the chances of being seen. It is always worth taking extra care if trying to overtake on the inside (left) of a slow moving or stationary vehicle. If in doubt, do not attempt to pass. Large vehicles often have stickers warning against cyclists moving up the inside due to large blind spots and the potential need to turn left – it is sensible to follow this advice.

- Drivers and motorcyclists should not cut across cyclists or horse riders when turning into or out of a junction, or changing direction or lane.

- Drivers and motorcyclists should give other motorcyclists, cyclists and horse riders at least as much room as would normally be given to a car when overtaking.

- Drivers are advised to use the ‘Dutch reach’ method, using their left hand to open a door on their right-hand side. This may improve the chances of drivers seeing cyclists and other traffic approaching from behind.

- Cyclists can ride two abreast when it’s safer to do so (e.g. in larger groups, or when you’re accompanying children or a less experienced rider). 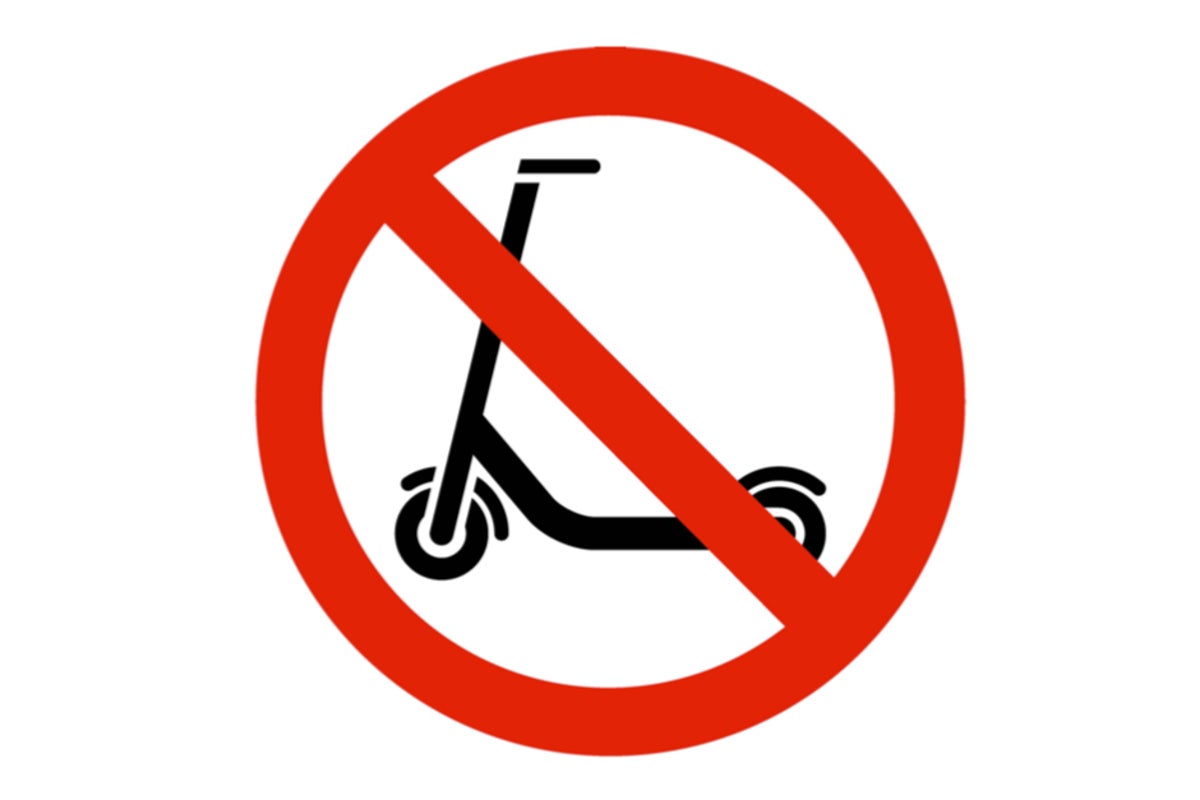 What do the Highway Code changes mean for electric scooter riders?
Right now, use of privately-owned e-scooters on the public highway remains illegal and use of rental e-scooters are subject to specific trial regulations, so e-scooters are not included in the latest Highway Code update.

If and when e-scooter legalisation happens, it is highly likely that a new update to the Highway Code will be introduced, alongside new laws governing their use.

Is the Highway Code the law?
The Highway Code itself is not law, but many of the inclusions within it are law. It is considered essential reading for all public highway users.

Sign up for exclusive offers, original stories, events and more.